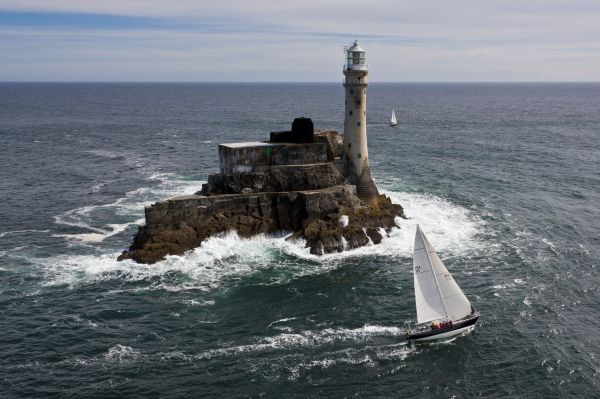 RORC expects another fantastic fleet for the 90th Anniversary of the Fastnet Race and is anticipating the entry limit of 340 boats to be reached quickly, just as in 2013 when the race filled up in less than 24 hours.

As the Rolex Fastnet Race has been oversubscribed for the last four editions, with some RORC members struggling to get a place in the race, the RORC has made the decision to give preference to entries from RORC Members for the first week of the entry list being open.

Registration will open at 1200 (UTC) on Monday 12th January, when everyone will be able to register their interest. At the end of the first week the RORC will allocate all RORC Members a place on the race, as long as they are able to show that they will be able to meet the entry qualifying criteria, as per the 2015 Notice of Race. The remaining places will be allocated in the order in which they registered.

"This is a fantastic opportunity to help our members participate in the club's founding event in such a special year. In the past it has been extremely hard to tell a member of the club that unfortunately they have been put on the Waiting List as the race is full," commented Nick Elliott RORC Racing Manager.

The entries will again be required to pay a non-refundable deposit to secure their place in the race and submit a proposal for how they intend to satisfy the experience qualification criteria of the race.

Registration is done via the RORC Online Entry System, REMUS. Competitors are advised to make sure their boats are already registered on REMUS prior to the Registration List for the Rolex Fastnet Race being opened on the 12th January. 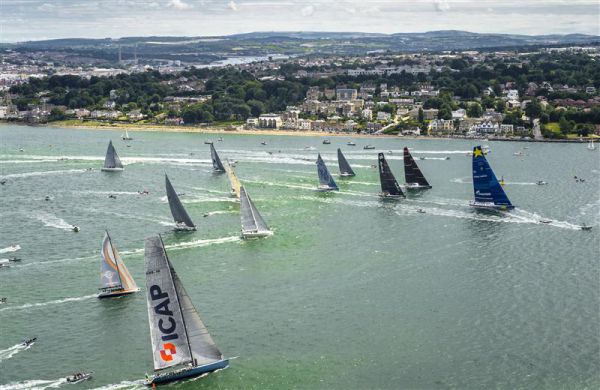 The 100 foot (30.47m) LOA monohull limit set by a number of the classic 600 mile races such as the Fastnet, Sydney Hobart and Middle Sea races has been lifted by the Royal Ocean Racing Club and the Royal Malta Yacht Club for the 2015 editions of the Rolex Fastnet and Rolex Middle Sea Races. This will allow superyachts participating in the Atlantic Ocean Racing Series to compete.

The AORS consists of four events: the RORC Caribbean 600, the 2015 Transatlantic Race from Newport to the Lizard, the Rolex Fastnet Race and Rolex Middle Sea Race. Superyachts have always been eligible to race in the RORC Caribbean 600 and a number have entered for the west to east Transatlantic Race at the end of June/July 2015, organised by the Royal Yacht Squadron and New York Yacht Club in association with the Royal Ocean Racing Club and Storm Trysail Club.