Burling round the Rock 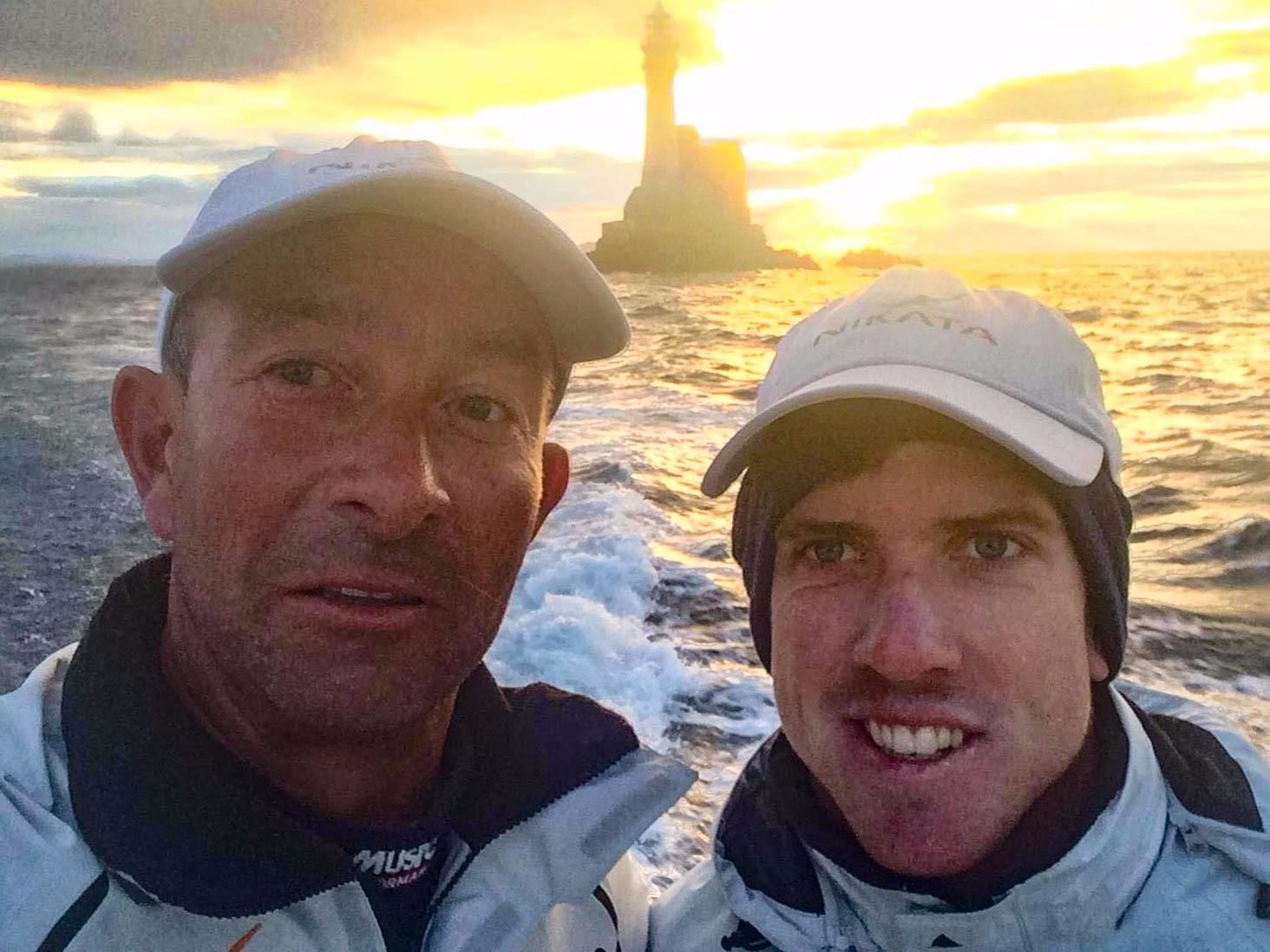 The most successful sailor in the world currently, Peter Burling has been busy recently. Since impressing everyone through winning the 35th America's Cup in cool as a cucumber style in Bermuda, ‘pistol Pete’ has finished second in the 240 boat fleet at the Moth Worlds on Lake Garda and since Sunday has been competing on a very different vessel - the 115ft Baltic-built Nikata, the largest yacht in this year’s Rolex Fastnet Race.

However the 88 tonne supermaxi is a slightly different proposition to the feather weight flying machines Burling normally sails.

“It was good fun,” said Burling of the Rolex Fastnet Race on Nikata. “It was a pretty cruisy boat to do it on, but it seemed to go pretty well and it was cool to get round all the headlands.”

So how did he come to do the race? “I was up in Europe. I thought it would be a cool race to do.” On board he drove and helped out with the tactics, while trying to keep the boat going fast. “It is tough when you don’t have a boat that’s the same to race against,” he observed.

And yet, incredibly at times on Tuesday, the giant boat was leading the 2017 Rolex Fastnet Race - not just in IRC Zero, but overall. However since more arrivals have turned up in Plymouth, Nikata has dropped off the top spot. “We go pretty well upwind but we were always going to struggle downwind,” said Burling.

As to the highlights of the Rolex Fastnet Race, Burling said:

“It was cool going around the Fastnet Rock in the dawn. It was right when the sun went up.”

With Nikata tied up at Plymouth Yacht Haven, Burling had friends on the dock including his 49er Olympic crew and Emirates Team New Zealand foil trimmer Blair Tuke who had competed in the Rolex Fastnet Race as part of Leg Zero of the Volvo Ocean Race on board the Spanish VO65 favourite, MAPFRE.