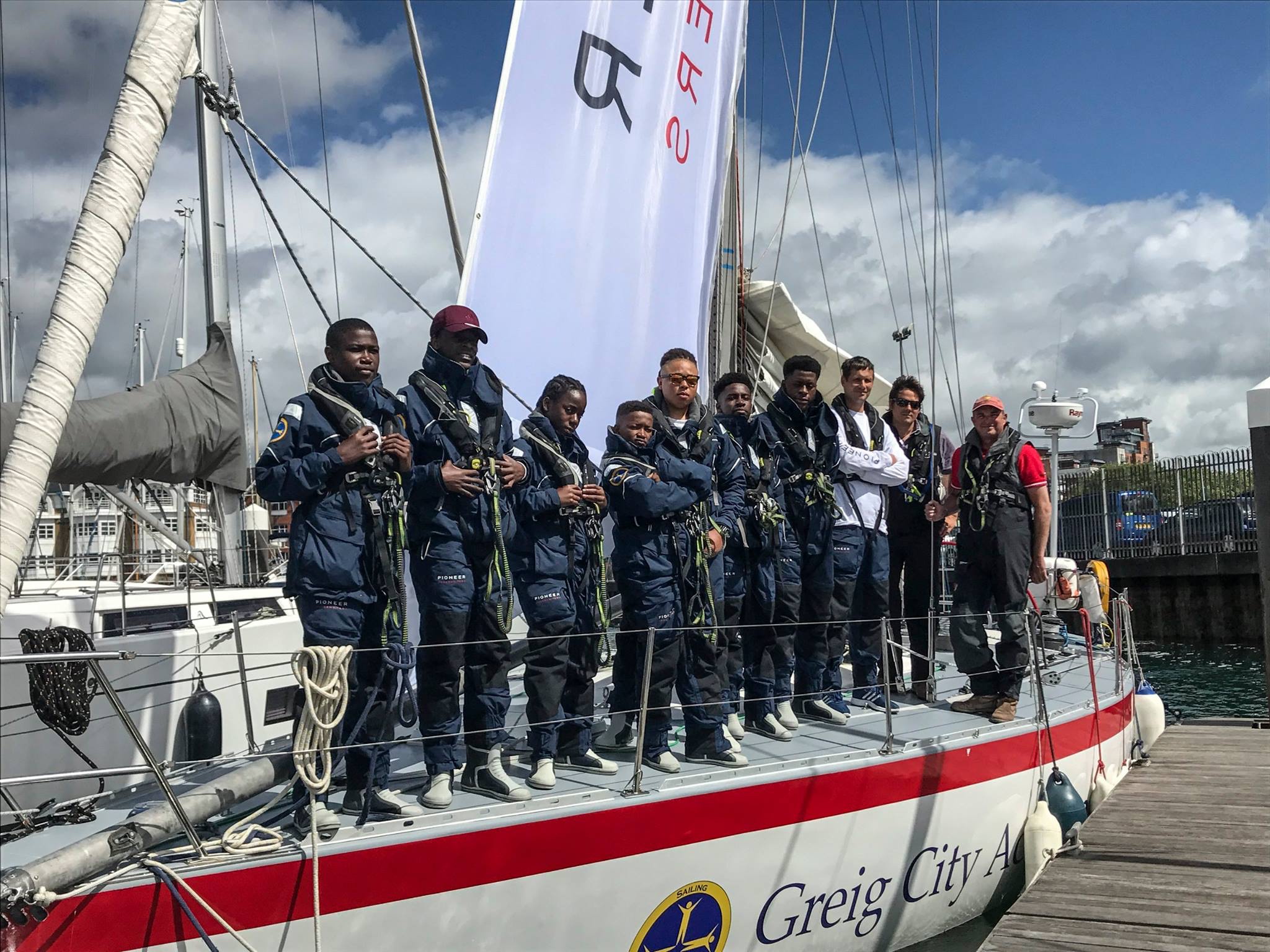 While everyone who enters the Rolex Fastnet Race dreams of winning or doing well, the event's stature as the world's largest offshore yacht race, means this is often not the only reason for taking part. 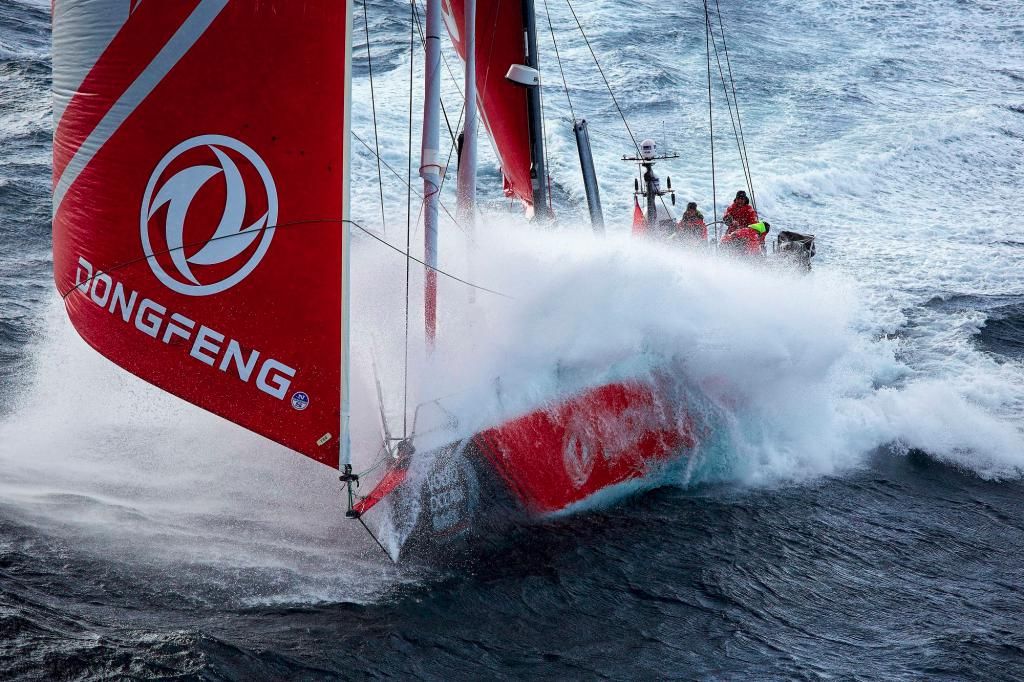 Skippered by Charles Caudrelier, the Chinese Dongfeng Race Team will compete in the Rolex Fastnet Race as Leg Zero of the Volvo Ocean Race © Benoit Stichelbaut

Setting off from the Solent on 6 August in the 2017 Rolex Fastnet Race will be three of the most prestigious classes in offshore racing.

The line-up includes three teams which competed in the 2014-15 Volvo Ocean Race: Team Brunel, second last time and again skippered by Bouwe Bekking; Dongfeng Race Team, third last time and fourth placed MAPFRE, the Spanish team hoping to make it fifth time lucky. In one designs, experience is everything, giving these teams the edge, yet crew from the last race have been distributed across all of the new teams too. 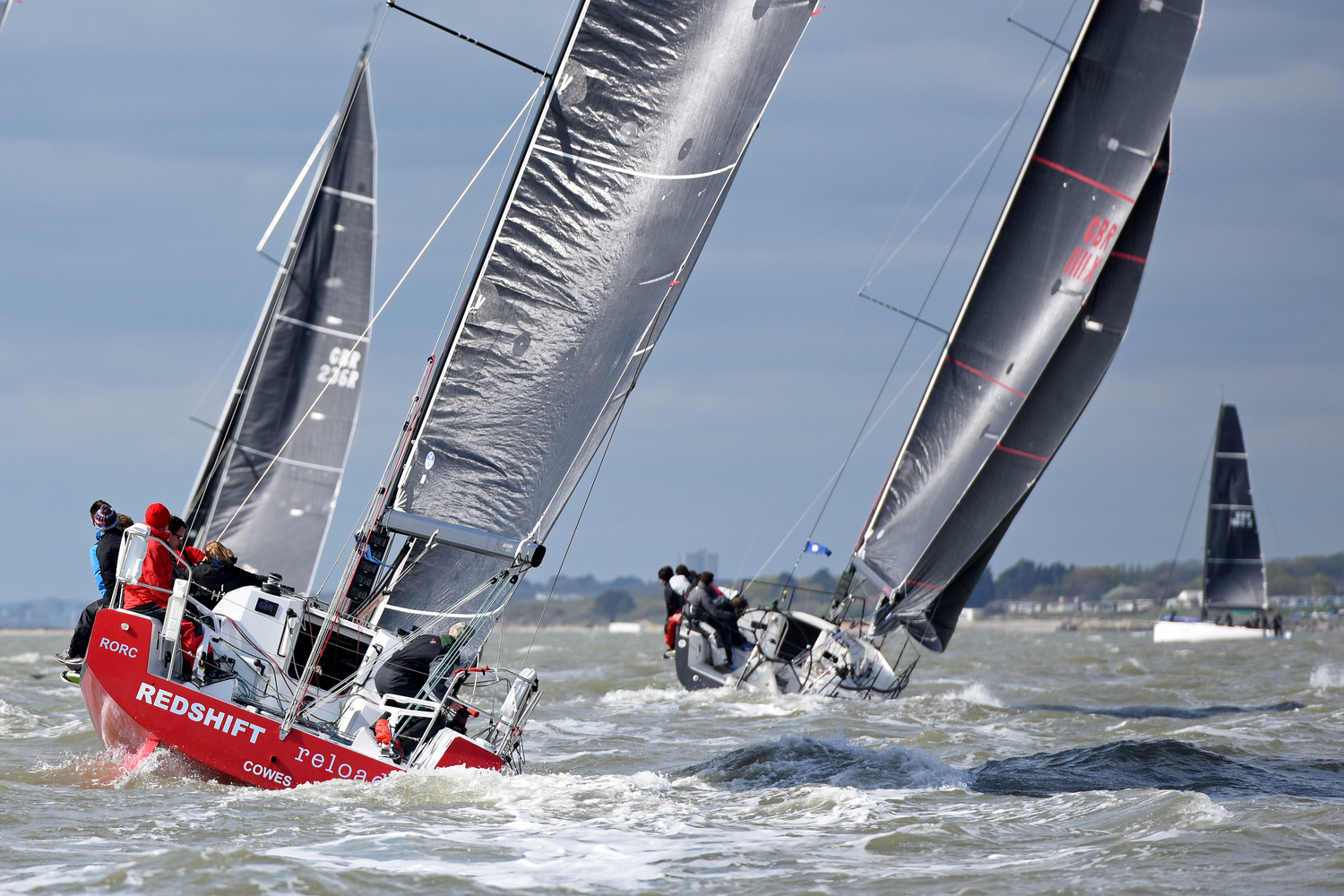 Second-guessing the winner under IRC among the 340 boats competing in August’s Rolex Fastnet Race is tough. The outcome of the Royal Ocean Racing Club’s biennial flagship event will depend on the weather: A brisk start should favour the big boats; a light start and lively finish the smaller ones, but it is not simple given the race’s complexity with headlands and tidal gates to negotiate, shipping and Traffic Separation Schemes to avoid, the mix of coastal and oceanic sailing, amid the largest fleet of any offshore race in the world.

Fight to be first home 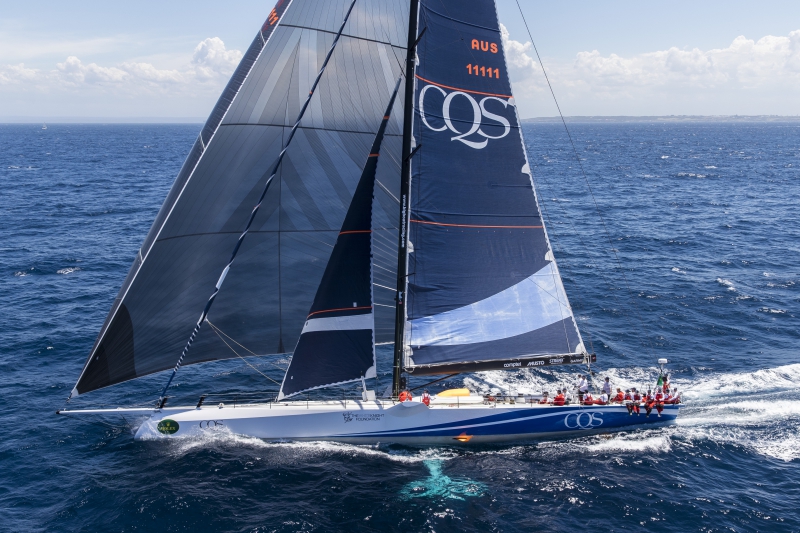 While the Judel-Vrolijk 115 Nikata will be the largest yacht competing among the 350 or so yachts starting the Rolex Fastnet Race on Sunday 6 August, the battle for line honours glory looks set to be between two titans of the grand prix racing world. 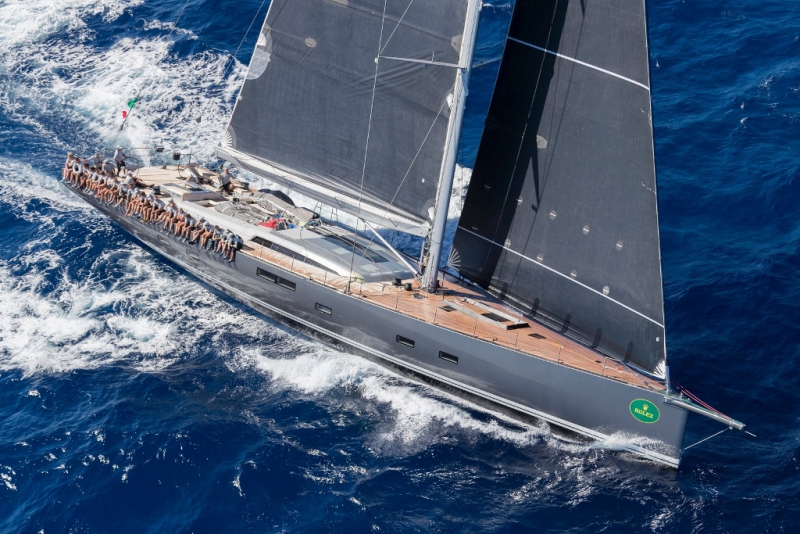 Finnish Whitbread Round the World Race legend Ludde Ingvall returns having previously put in one of the most exceptional performances in the 92 year history of the Royal Ocean Racing Club’s flagship event. 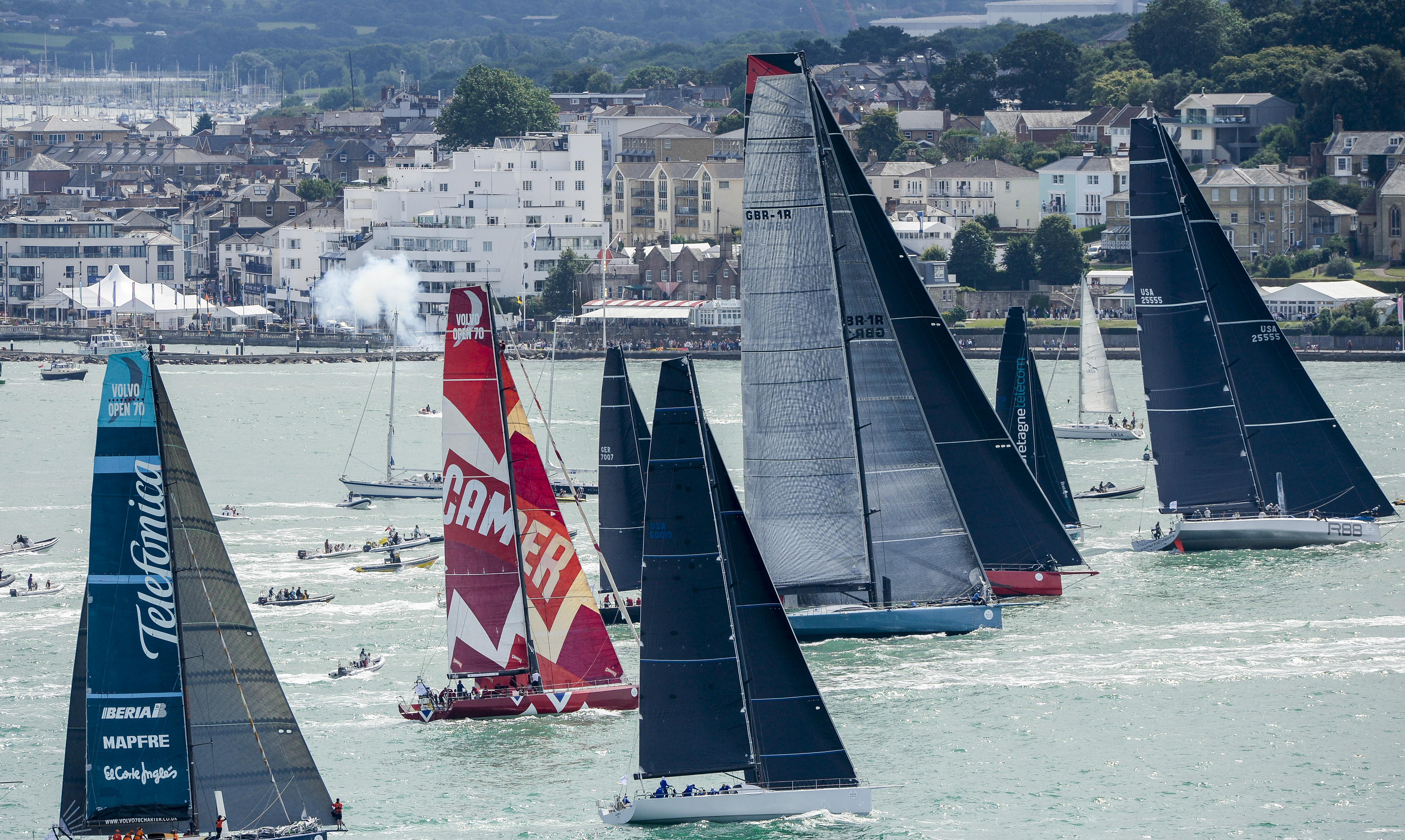 The Royal Ocean Racing Club, organisers of the Rolex Fastnet Race starting on Sunday 6th August 2017, has relaxed the limit of a maximum monohull length of 100ft (30.48m).

The biennial event is the world’s biggest offshore race and the last edition attracted a record-sized fleet of 356 starters. The 47th race is expected to be no different, with a diverse fleet of yachts from around the world eager to secure a spot when the online entry system opens at midday (UTC) on 9th January 2017. Such is the draw of this classic 600-mile race, it was oversubscribed in under 24 minutes last time round!

Following interest from a number of superyacht owners and skippers wishing to take part in this classic offshore race, the RORC Race Committee has elected to lift the 100ft monohull limit opening the race up to the new breed of fast and agile cruiser/racer designs such as Peter Harrison’s beautiful Farr designed ketch Sojana, the new Swan 115’s and Baltic 115’s, to name but a few. These yachts are regularly seen on the superyacht race circuit and have always been eligible to race in another RORC classic 600-miler, the annual RORC Caribbean 600 from Antigua.

In the last Rolex Fastnet Race there were two monohulls at this upper limit of 100ft: Mike Slade's British Farr 100, Leopard who was competing in his 5th consecutive race and from the United States Jim and Kristy Hinze Clark’s Maxi, Comanche. The 100ft Comanche was the fastest monohull finisher in 2015, but narrowly missed the chance to break Ian Walker’s VO70’s 2011 monohull race record of 42 hours 39 minutes.