Arrival of the race 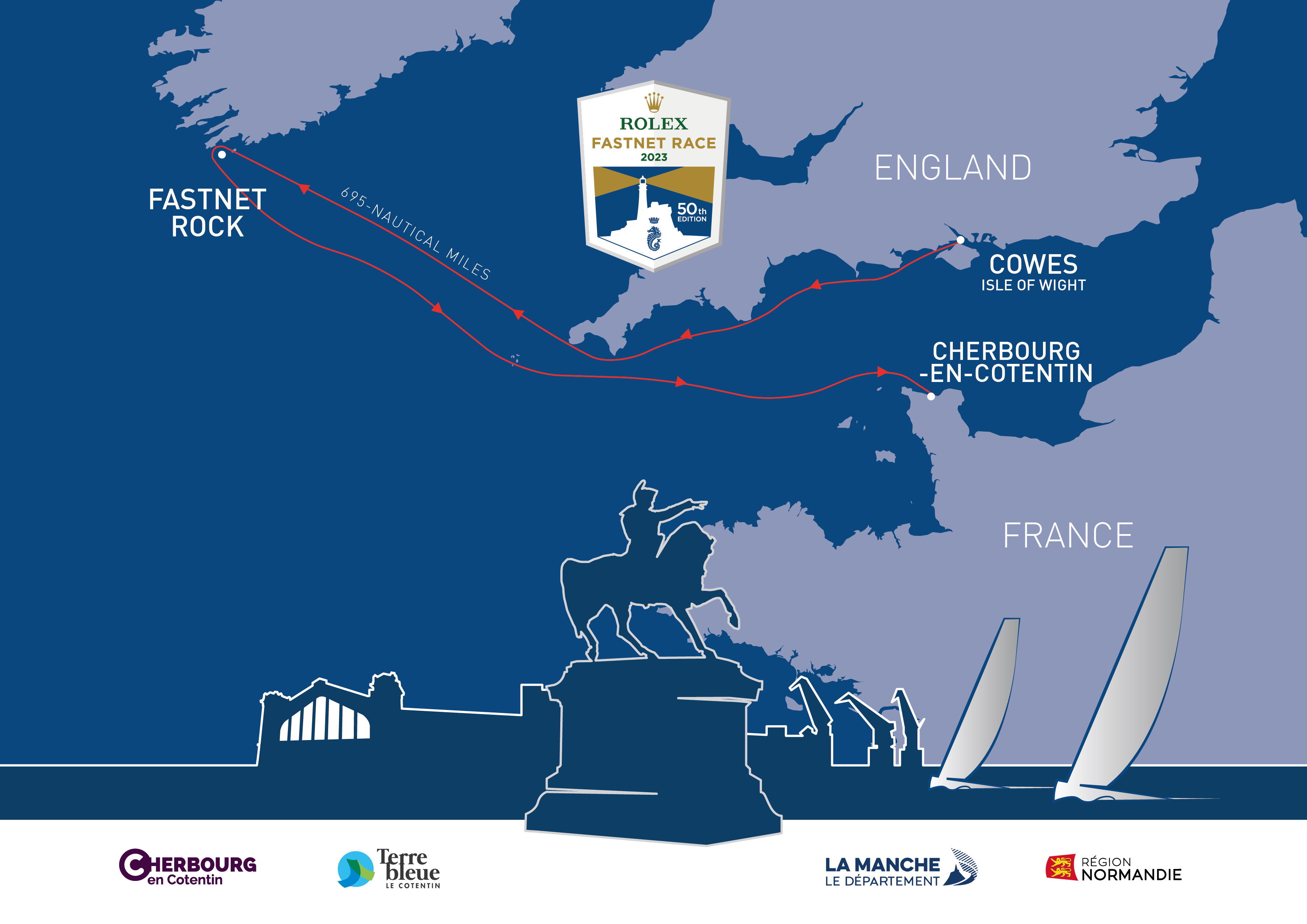 Established in 1925, the Rolex Fastnet Race is an offshore yacht race organised every two years by the Royal Ocean Racing Club in the UK with the help of the Royal Yacht Squadron in Cowes and the Association Arrivée Fastnet in France.

The race is named after the Fastnet Rock, which the race course rounds. The race is considered one of the great classic offshore races, the "Fastnet" tests both coastal and offshore skills, boat and crew preparation and speed potential. Since its creation, the Rolex Fastnet Race has been highly influential in the growth of ocean racing and remains closely linked to advances in yacht design, sailing techniques and safety equipment.

This year, 2023, for a second edition, the legendary race returns to Cherbourg-en-Cotentin.

All the competitors, men and women, must cover 690 nautical miles, i.e. 1277 kilometres. A real sprint across the Channel, around the Fastnet Rock, to cross the finish line in Cherbourg-en-Cotentin.

Many of them have left their mark on the history of the race, through their stories at sea, their sporting prowess, their dazzling victories or their crossing records.

The current record is held by the Maxi Edmond de Rothschild, Gitana Team, the last winner of the 2021 edition.

WHICH BOATS TO SEE AT THE FINISH?

There will be many boats setting off from the Isle of Wight in England, but how many will manage to reach the Normandy coast?

The ULTIM 32/23, the "giants of the seas" will be present, as will the IMOCA boats and their skippers, as well as the OCEAN FIFTY (former Multi50s), the FIGARO and the Class40, which offer a tasty mix of professional and amateur sailors, and the various IRC classes

Don't panic, if you're still struggling with all this technical speech, we'll explain it all very quickly on our social networks:

A UNIQUE EVENT NOT TO BE MISSED : 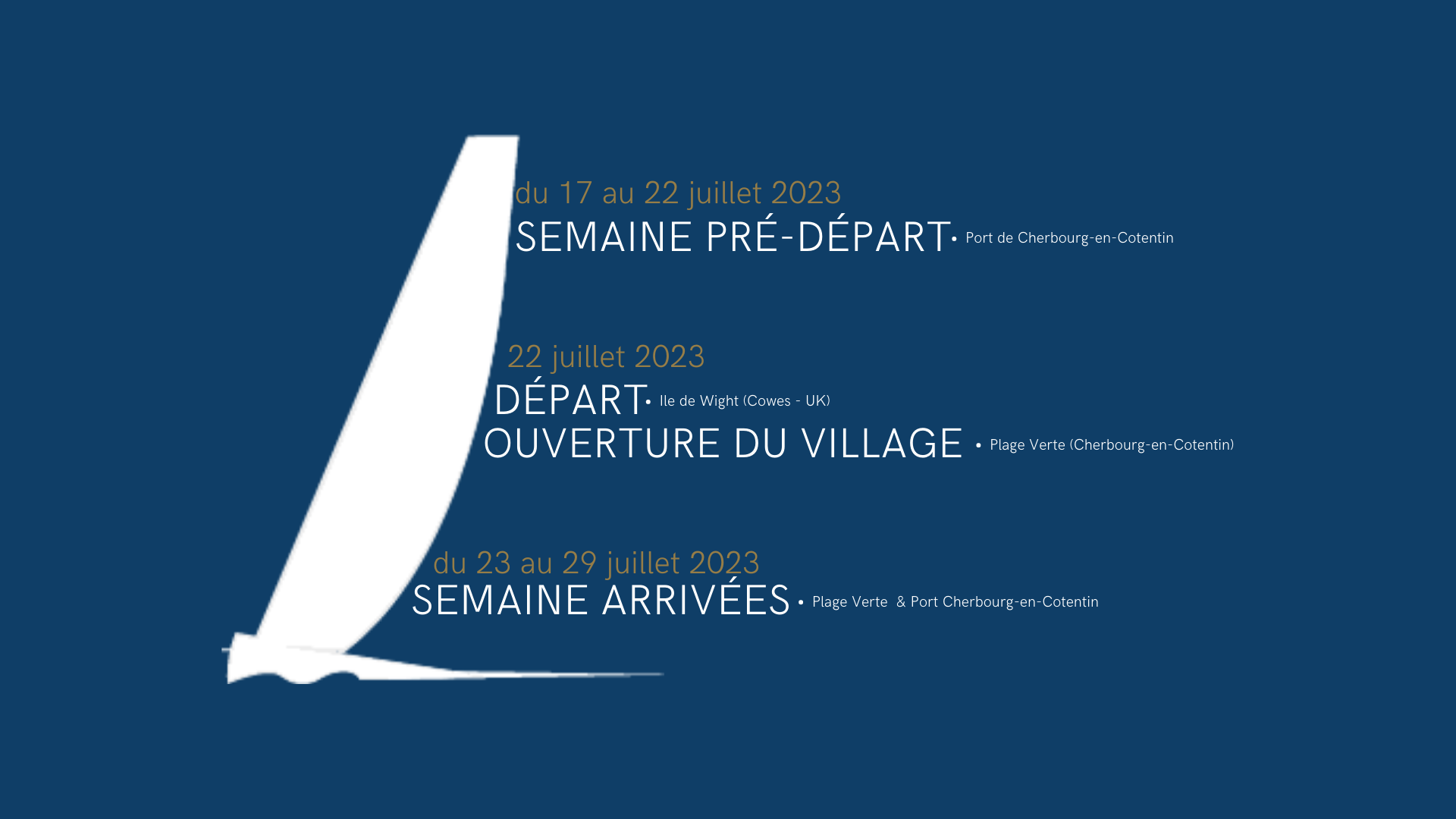 The 50th edition will start on 22 July 2023 from England, with the fastest finishers arriving the following day and the rest of the competitors arriving throughout the week.

New this year, as well as being the finishing port, it will also host the preview to allow the sailors taking part in the race to prepare themselves as best they can here before setting sail for the start.

Visitors will be able to take advantage of these pre-race days to get up close and personal with the boats and skippers. 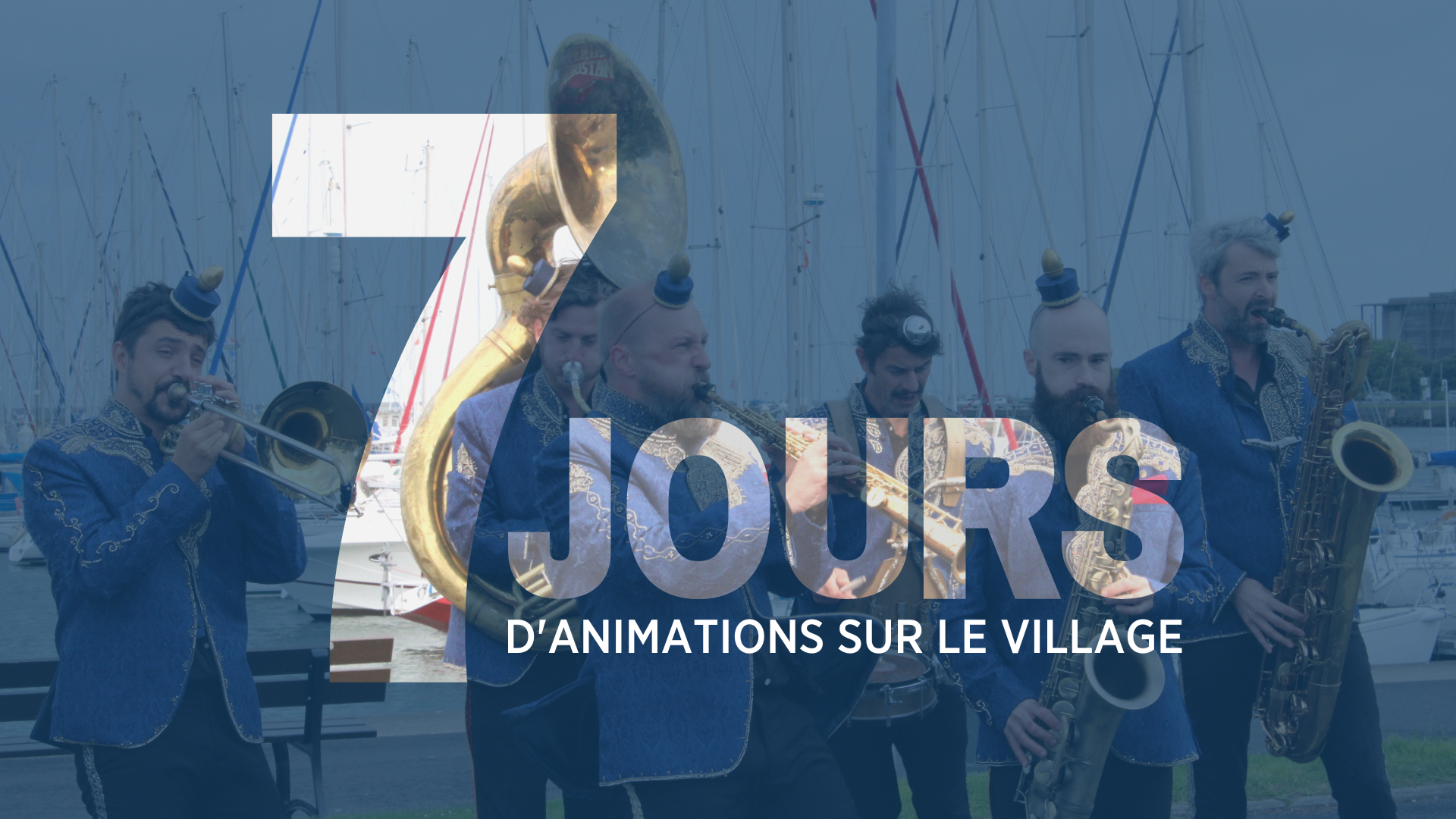 A WEEK OF FESTIVITIES

The arrival of the Rolex Fastnet Race in Cherbourg-en-Cotentin is also an opportunity to bring together sailing enthusiasts in one place. In the finish village, we will experience a week of festivities, animation, meetings, exchanges of fans, amateurs or simple spectators, all coming to admire the exploits of these sailors.

To find out more about this week of festivities, click here: