What's on in Cowes and how to watch the start 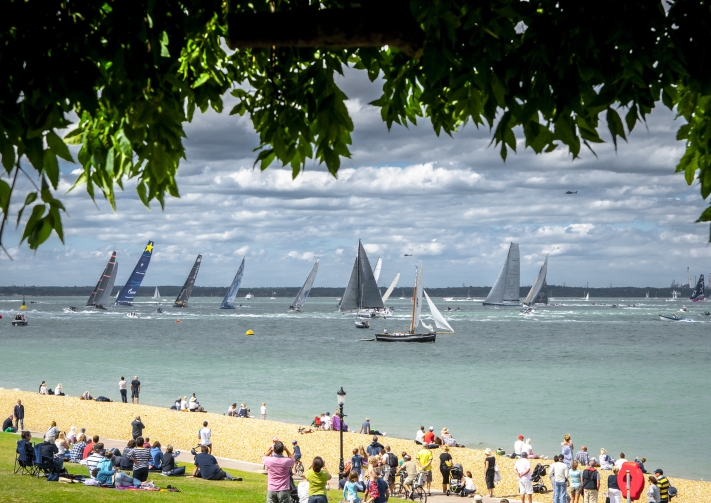 Where to watch the start

The race starts from one of yachting’s most famous locations: The Royal Yacht Squadron (The Squadron), Cowes on the Isle of Wight on Sunday 8th August 2021.

The best vantage points for the start will be along Cowes Green and Egypt Esplanade on the Isle of Wight. Spectators will also be able to listen to the live commentary on the speakers along Cowes Parade and The Green from Fastnet Radio.

As the fleet funnels out of the Solent there will be a good chance to see the yachts from Yarmouth on the Isle of Wight and Hurst Castle on the mainland. Further along the coast Anvil Point, St Alban’s Head, and Portland Bill should also give a good view of the race on its outbound leg.

Rolex Fastnet Race Village at the Finish in Cherbourg

Fastnet Radio will be broadcasting on 87.9 FM in the build up to the race in Cowes and in Cherbourg, with interviews, race updates and all the latest news.