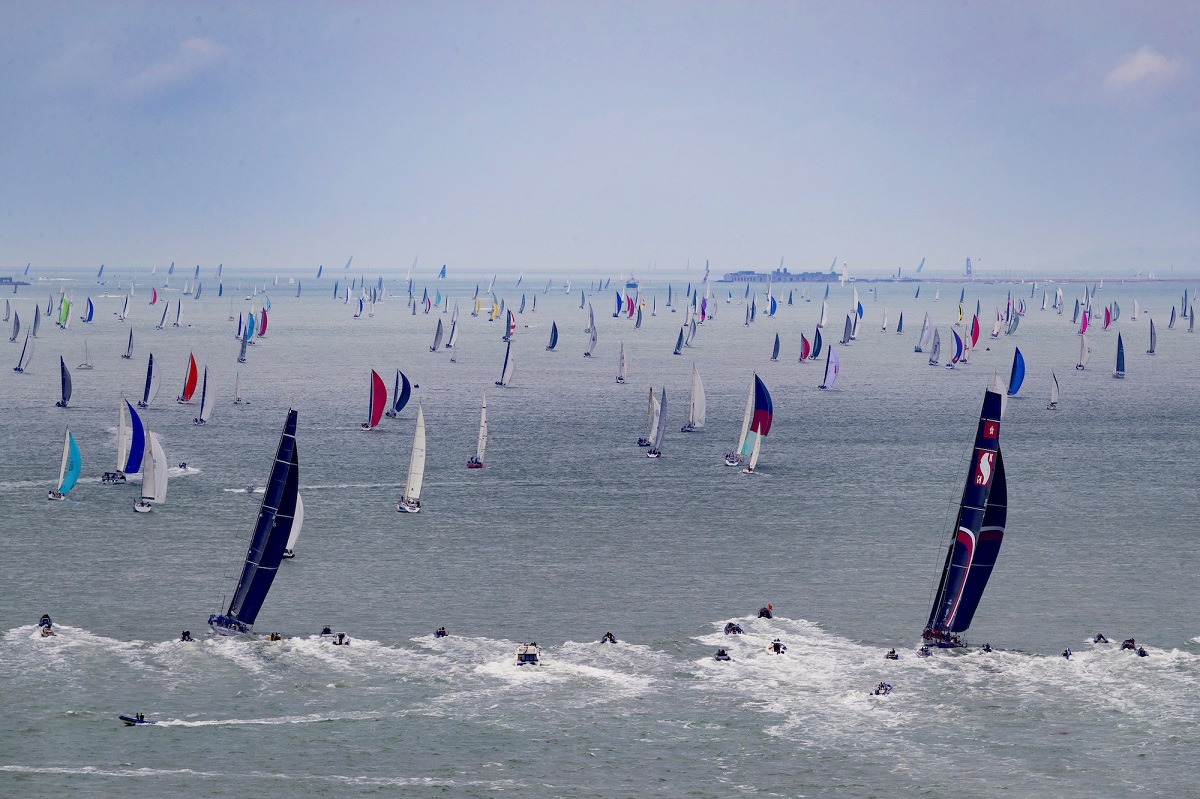 Like tickets to Glastonbury, registration opened on the dot of 1000 UTC today for this summer’s Rolex Fastnet Race and speedily sold out.

Within an hour an unprecedented 400 boats had entered the Royal Ocean Racing Club’s flagship event, which this year will follow a route finishing for the first time in France. Bow to bow this line-up represents almost 5km of yacht, confirming the Rolex Fastnet Race’s position as by far the world’s largest and most popular offshore yacht race. 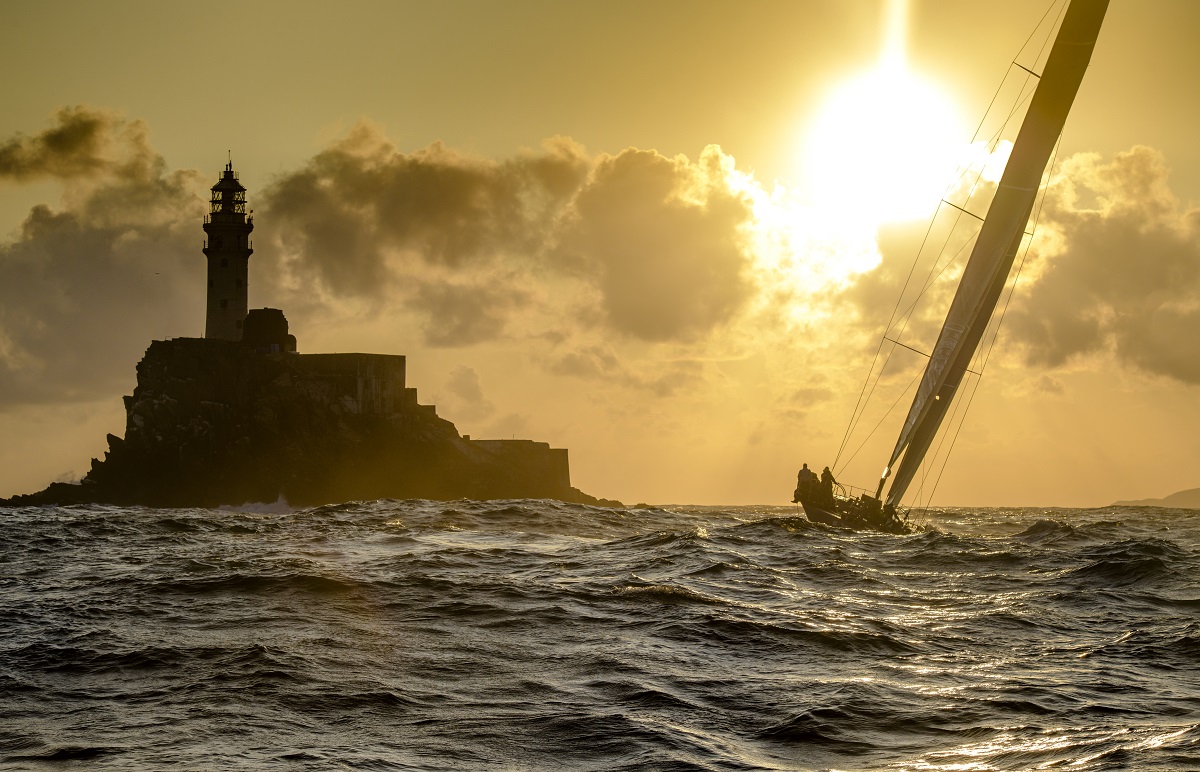 “It seems that everyone is looking forward positively to a future of sailing without COVID-19 hanging over their heads as once again we have a ‘sell-out’ Rolex Fastnet Race,” said RORC CEO Eddie Warden Owen. “Also the message must have got through that we have more places available with our move of the finish to Cherbourg, because we had the usual early rush for places, but it seemed more orderly than in the past, with more than 400 boats registering in less than an hour. Add to this the non-IRC fleets like the IMOCA and Class40, plus the usual mixture of multihulls makes the tally around 500 boats whose crews want to experience the challenge of the Rolex Fastnet Race. It is very exciting for our sport.”

The first entry, which managed to sign up in a finger-flying sub-two second time after registration opened was Eva Herman’s J/122 Juliett Romeo from the Netherlands. The first British entry followed after 26 seconds in Katherine Cope’s Sun Fast 3200 Purple Mist. The first French entry was 30 seconds into the process in Christian Maby’s Sun Fast 3300 Spoutnik with, just a split second later, Conor Dillon’s Dehler 34 Big Deal, the first entry from Ireland and Tomasz Nagas’ Fast Forward first from the USA.

Within three minutes more than 200 entries had signed on before the system became overloaded. Once it had sorted itself out, the tally was up to 370 within thirty minutes.

Today’s registration was for the Rolex Fastnet Race’s IRC fleet, in which boats compete for the prestigious Fastnet Challenge Cup for the race’s overall winner under corrected time. It does not include professional French classes such as the IMOCAs and Class40s, plus the multihull fleet which is once again expected to include several Ultime maxi trimarans. With at least 100 more boats expected from classes such as these, the total number of boats due to set sail from the Solent on Sunday, 8 August looks set to exceed 500.

At the time of writing yachts were entered from 25 nations, the majority coming from the UK with large turn-outs also from France and the Netherlands, both with entry numbers substantially increased compared to 2019. Entries from further afield included four from Russia, two from Japan and Australia, from one both China and New Zealand. 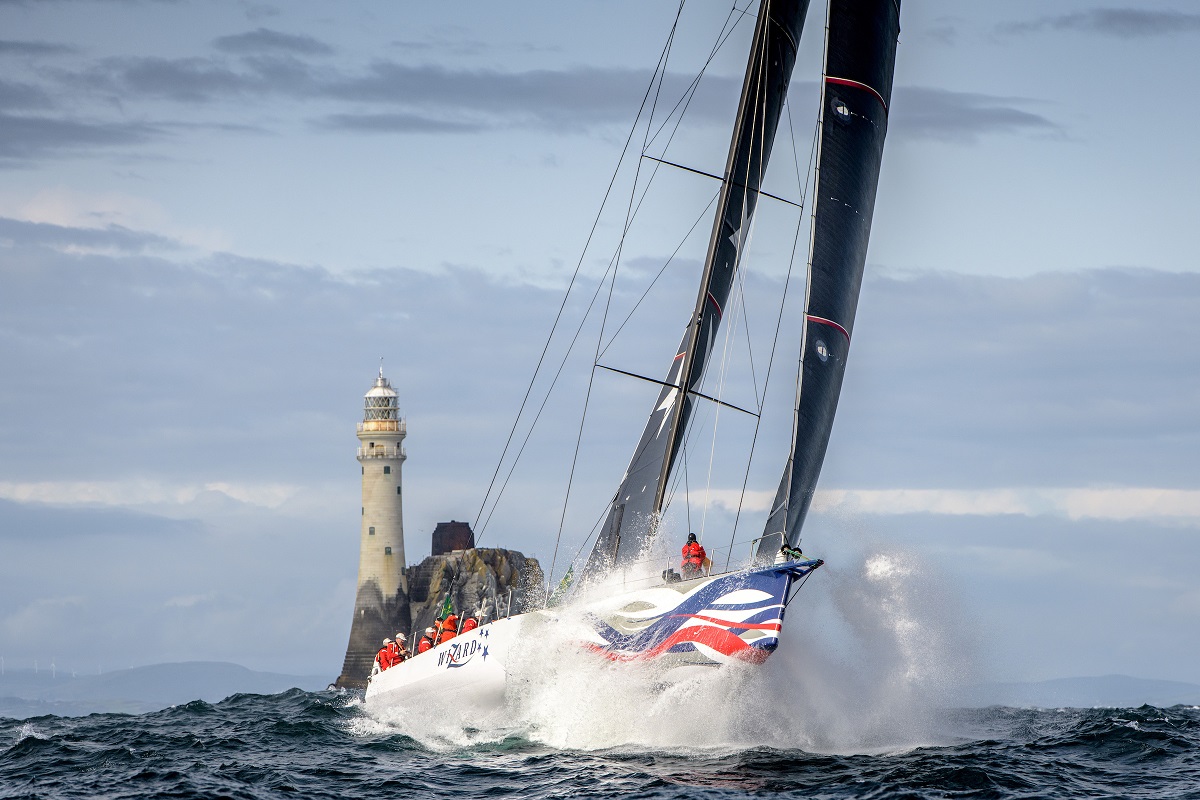 “I’m delighted by the strong interest that we’ve had from teams around the world,” said RORC Racing Manager Chris Stone. “With the race finishing in Cherbourg we were anticipating strong interest from French sailors and have received a record number of French IRC entries, which will be boosted by the non-IRC classes that are strong in France.”

French boats have won three of the last four Rolex Fastnet Races outright and the skippers from these will all return: Alexis Loisin (2013) aboard the JPK 10.30 Léon, Gery Trentesaux (2015) aboard Antoine Carpentier’s Class40 Courrier Redman and Didier Gaudoux (2017) aboard his JND39 Lann Ael 2.

The average size of entry at present stands at 12.48m, lengths spanning Australian Peter Harburg’s 30.46m Black Jack (which won Rolex Sydney Hobart line honours in 2009 as Alfa Romeo II and was first monohull home in the 2013 Rolex Fastnet Race as Esimit Europa II), to the smallest - David O’Shea’s Hustler SJ30 Freedom at 9m.
As usual the fleet ranges from the ultra modern to classics. Among the former is George David’s Rambler 88, monohull line honours winner in the last two races and current holder of the monohull record to the Fastnet Rock. Among the latter is one the top maxis of the 1960s – the 78ft yawl Stormvogel, originally owned by Kees Bruynzeel that won Fastnet line honours in 1961 and subsequently repeating this in most of the top ocean races across the planet. From a decade later is Eric Tabarly’s Pen Duick VI, the maxi yacht which France’s most famous sailor raced with a crew of 12 in the first Whitbread Round the World Race and who then, incredibly, sailed solo across the north Atlantic to victory in the 1976 Observer Singlehanded Transatlantic Race. 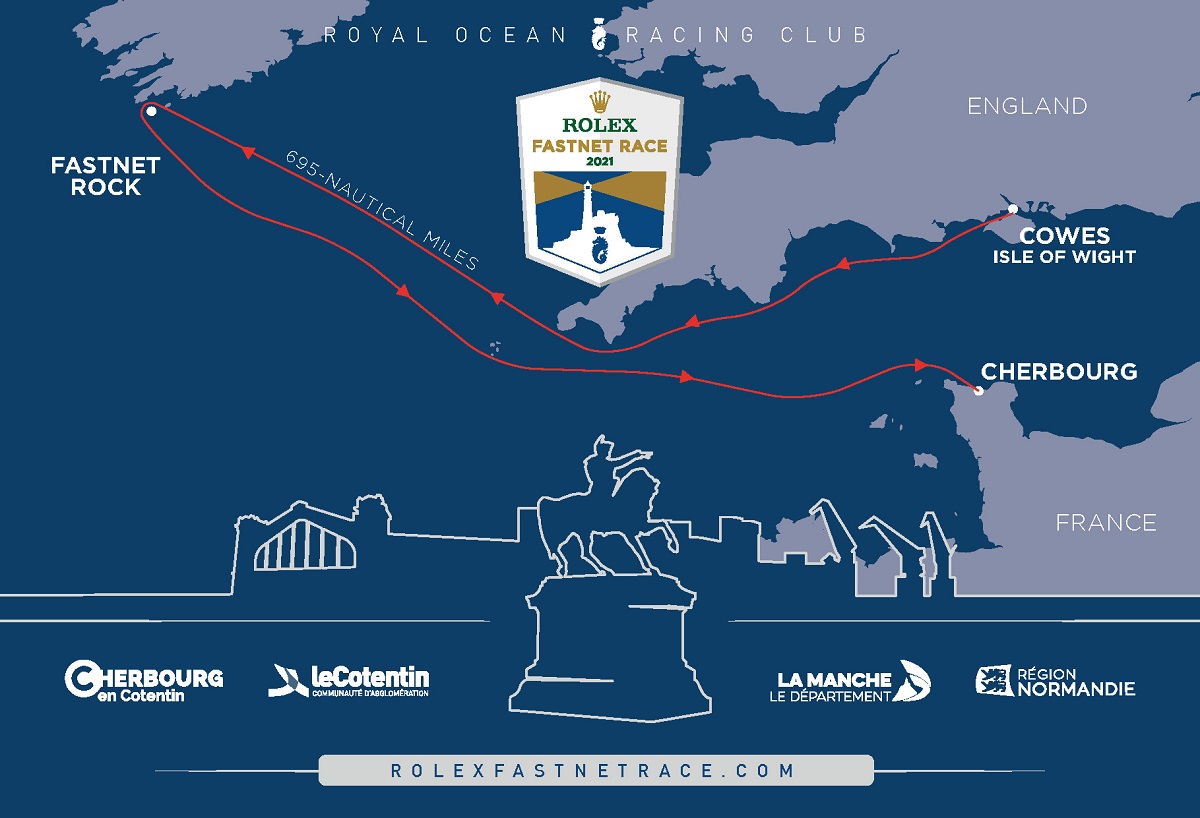 Whilst the 2021 Rolex Fastnet Race is at record levels, RORC Racing Manager Chris Stone stresses that those keen to participate should still apply as there will always be an opportunity to enter the race as people’s circumstances change.

For more information, go to: https://www.rolexfastnetrace.com