Timeless Classics bound for the finish 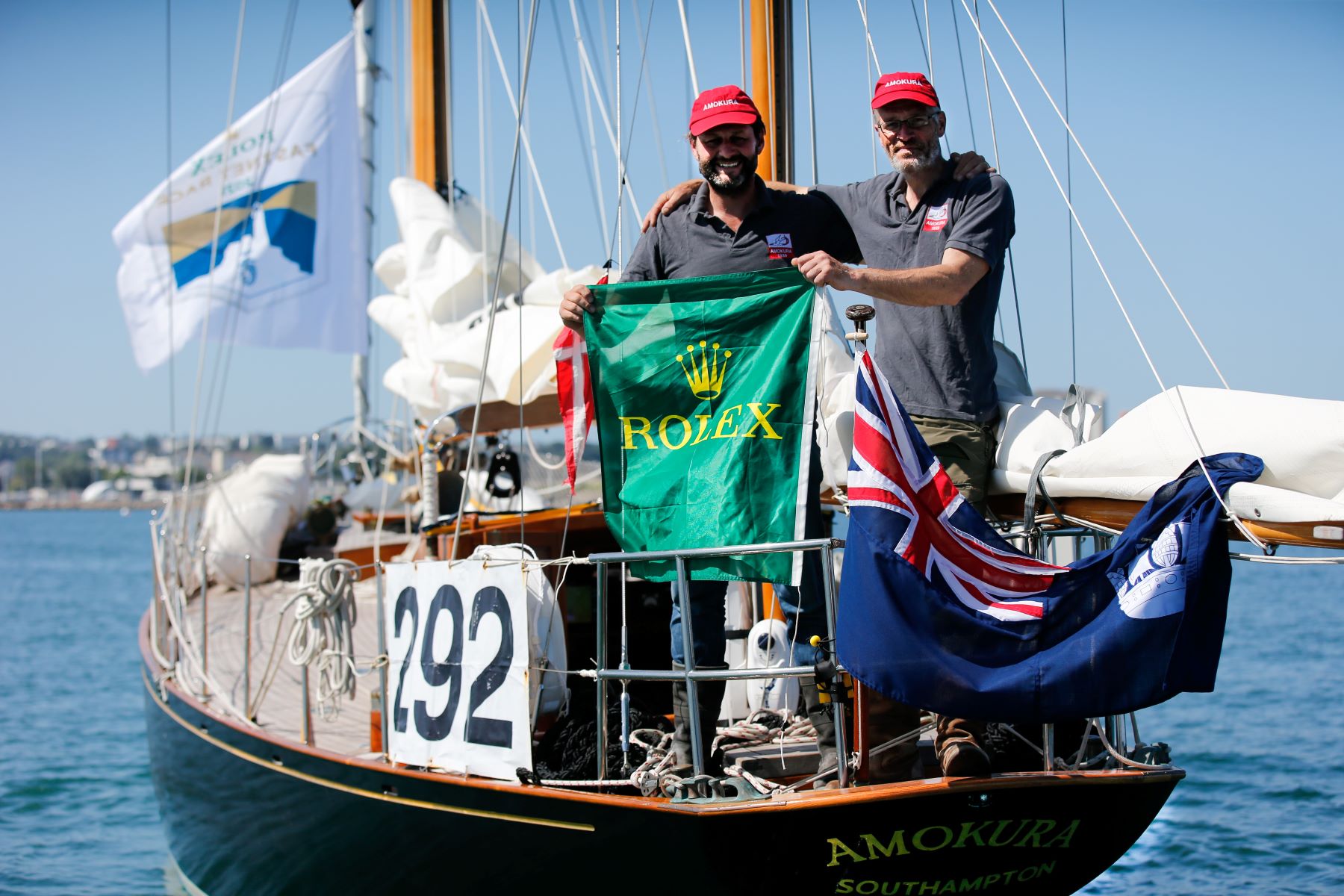 As of dawn on the sixth day, 20 boats were still at sea, racing towards the finish in Cherbourg.

For the Paul Moxon and Steve Jones, the doublehanded team on Amokura, this race is a fascinating chapter to a story dating back to 1939, when Amokura was built in Moody’s Yard up the Hamble River in Hampshire, UK. The 50ft Fredrick Shepherd yawl competed in the 1959 Fastnet Race and in the 2019 edition, but completed neither. For the 2021 edition, Amokura crossed the finish line at 10:54, finally finishing the race she was built for 82 years ago.

The Contessa 32 design has a long and distinguished history in the Rolex Fastnet Race and, as of this morning, two are still racing. Aboard ATV is Roger Shapland, taking part in his first race doublehanded with co-skipper Mark Himsworth for whom this is his fourth race. ATV is just off The Lizard with 140 miles to go. “I am looking forward to getting into Cherbourg and having a nap. It's not the winning that counts, it's beating the other boats!” Rob Windsor and Stephen Davies racing Colemere have put in a stellar performance and have just over 20 miles to go to finish the race 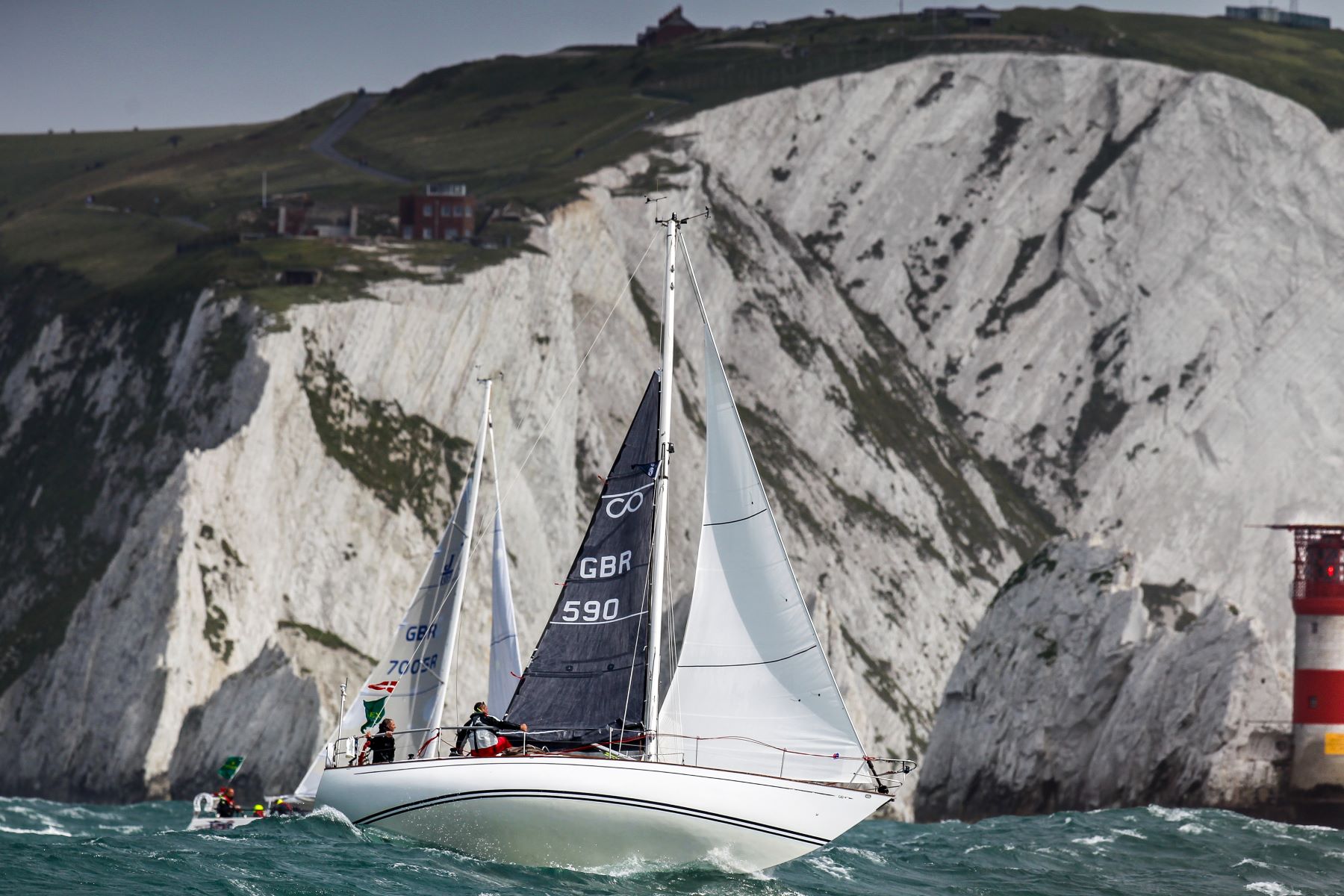 Contessa 32, Colemere, sailed by Rob Windsor is making its way round the course © Paul Wyeth/pwpictures.com

Le Loup Rouge of Cmn is currently the furthest boat from the finish, after Pierre Legoupil’s team made a pit-stop into Cornwall before continuing racing. Le Loup Rouge of Cmn rounded the Fastnet Rock this morning and is currently 320 miles from the finish. The classic was originally designed by Illingworth and Primrose. The unusual name comes from the yard in which “Le Loupe Rouge” was built, Constructions Mécaniques de Normandie founded by Félix Amiot in Cherbourg. There is no time limit for the Rolex Fastnet Race and Le Loup Rouge has no chance of making the Rolex Fastnet Race Prize-giving, which will be held at 1700 local time today (Saturday 14 August). However, this timeless classic will be returning home to a hero’s welcome regardless.