Buzz at the Bar 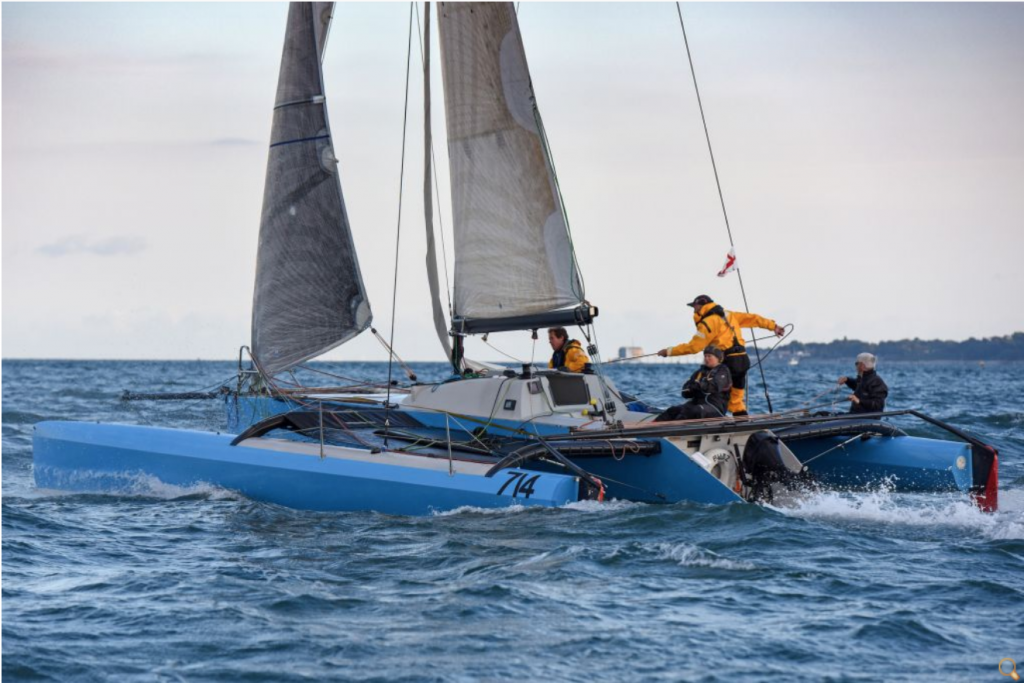 The Fastnet Race Village is a hive of activity and sailors in the 48th edition of the Rolex Fastnet Race return from their endeavours. Every team has their story and many are greeted by friends and family who have been watching the race unfold.

Ross Hobson's Seacart 30 Buzz is the smallest multihull in the Rolex Fastnet Race and completed the 605nm course in an elapsed time of 2 days 19 hours 53 mins 47 secs.

“Forty years ago I was doing search and rescue for the '79 Fastnet Race, 20 years ago they let multihulls in, and we are back with Buzz this year, so I still haven't learnt!” explained Ross Hobson. “It was horrible and miserable 99% of the time, we were all wet, soaked through, but succeeding in this race is more mental than physical. You have to have more than one screw loose and be very determined.

I have raced before in a bigger boat, but we wanted to prove it could be done in a smaller boat. RORC have been very supportive; like every boat, we have to comply with strict rules on safety equipment, and you wouldn't do a race like that with a boat that would not comply, or without such an experienced crew, like John and Scott.”

Ross Hobson's crew on Sea Cart 30 Buzz was his long-time friend Jonathan McColl, and Scott Cavanough who was part of the Krakatoa crew that set the under 9.5 metre record for the Rolex Sydney Hobart in 2002. Buzz was greeted in by Scott's wife Philippa, herself a highly experienced ocean racer who finished third in the Class40 Global Ocean Race. 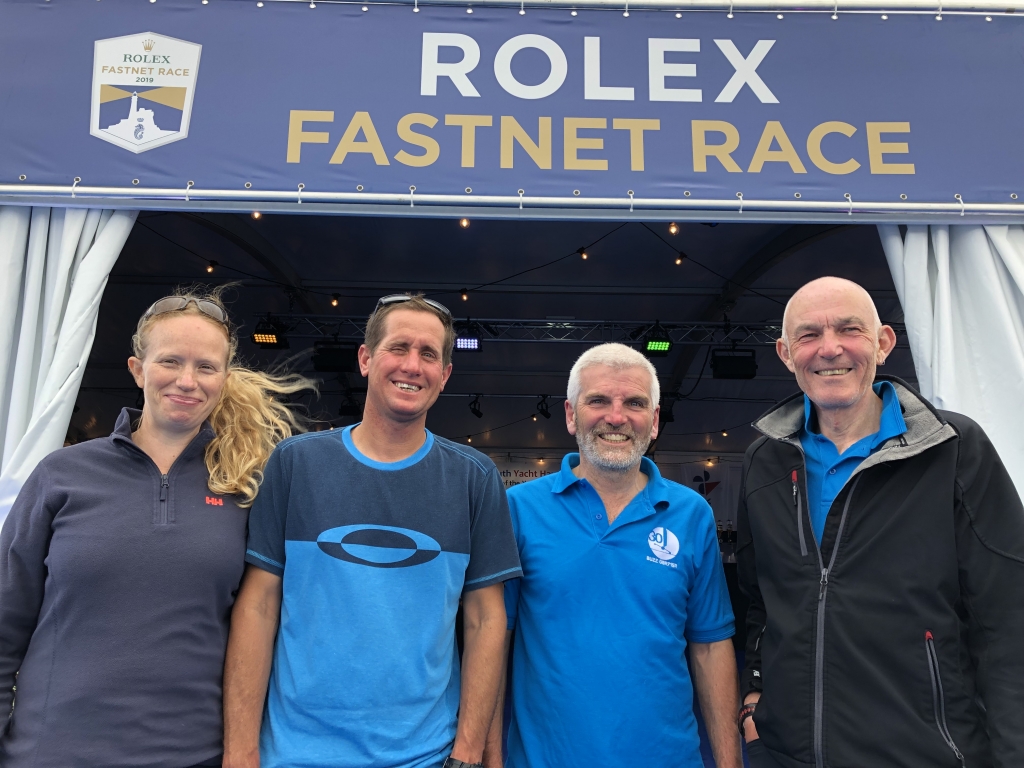