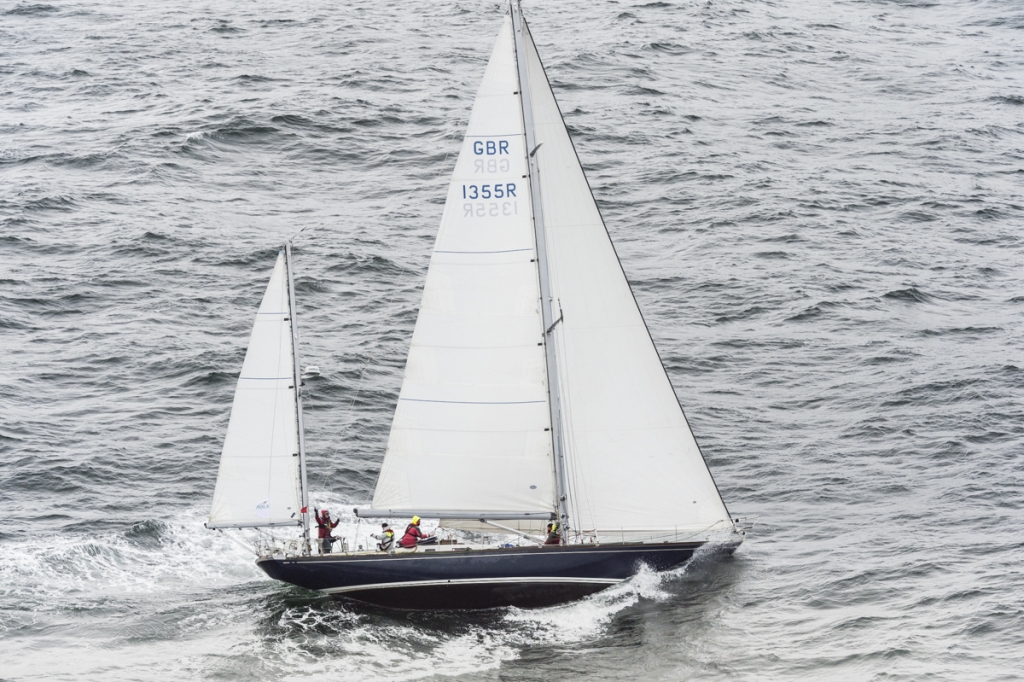 With only 18 boats left to finish, the winners of some of the special awards can now be determined, including those for the classics, the Sparkman and Stephens Trophy for the best yacht of that design, which has been claimed by the S&S Yawl Lulotte owned by Ben Morris. Also winning a special prize this year is Carina II, which will take home the Dorade Cup for the best IRC corrected time for a classic yacht.

Created 50 years ago from the drawing board of James A. McCurdy and Philip ("Bodie") H. Rhodes, the 48ft American sloop Carina II is skippered by Rives Potts. This was Rives Potts' fourth Fastnet Race, his first race being 40 years ago in 1979 as crew for Ted Turner on the winning yacht Tenacious.

“For anybody who enjoys long distance sailing, the Fastnet Race is right up there as one of the world's greatest iconic races and history has shown how tough this race can be. You get some of the best boats in the world, the competition is fierce and the course is complex and challenging.

"Carina is a good boat and it has performed well over five different rating rules since 1969. We sail as an all-amateur crew and her design allows us to get her in the groove and keep her close to her maximum performance most of the time. This race really fits well with boats like Carina because owners of classic boats like going out sailing and the Rolex Fastnet Race has such an interesting course in so many ways. The atmosphere at the start and the finish and right across the fleet is fantastic. We may have more varnish than many of the race boats, but we love racing just as much!” 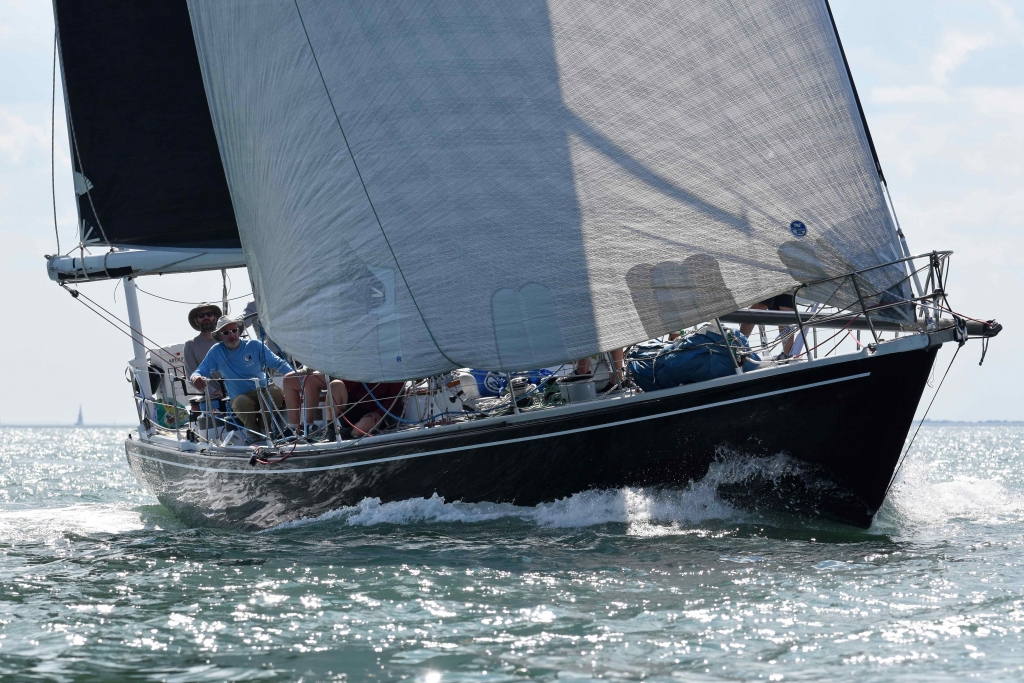 Meanwhile Ben Morris bought Lulotte (winner of the Sparkman and Stephens Trophy) about 10 years ago in the Caribbean, sailing it across the Atlantic with no engine and battling 10 days of gales which blew out most of its sails before arriving in Dartmouth where she was lovingly restored.

“We had a wonderful race although we found a few wind holes going down the Channel, but after that she just flew", said Ben, a veteran of eight Fastnets.

"Going around the Fastnet Rock we have a little tradition - we have a family house on Heir Island overlooking the rock. As we rounded the Fastnet Lighthouse all of the wonderful crew enjoyed roast lamb, cooked on board by Dan Ptacek. Lulotte goes to windward well, but off the breeze with a mizzen staysail up you are having to work the wheel quite hard, but she looks after us and you never feel in danger. We hit 15 knots surfing down a wave coming home – she's a Devon girl!”